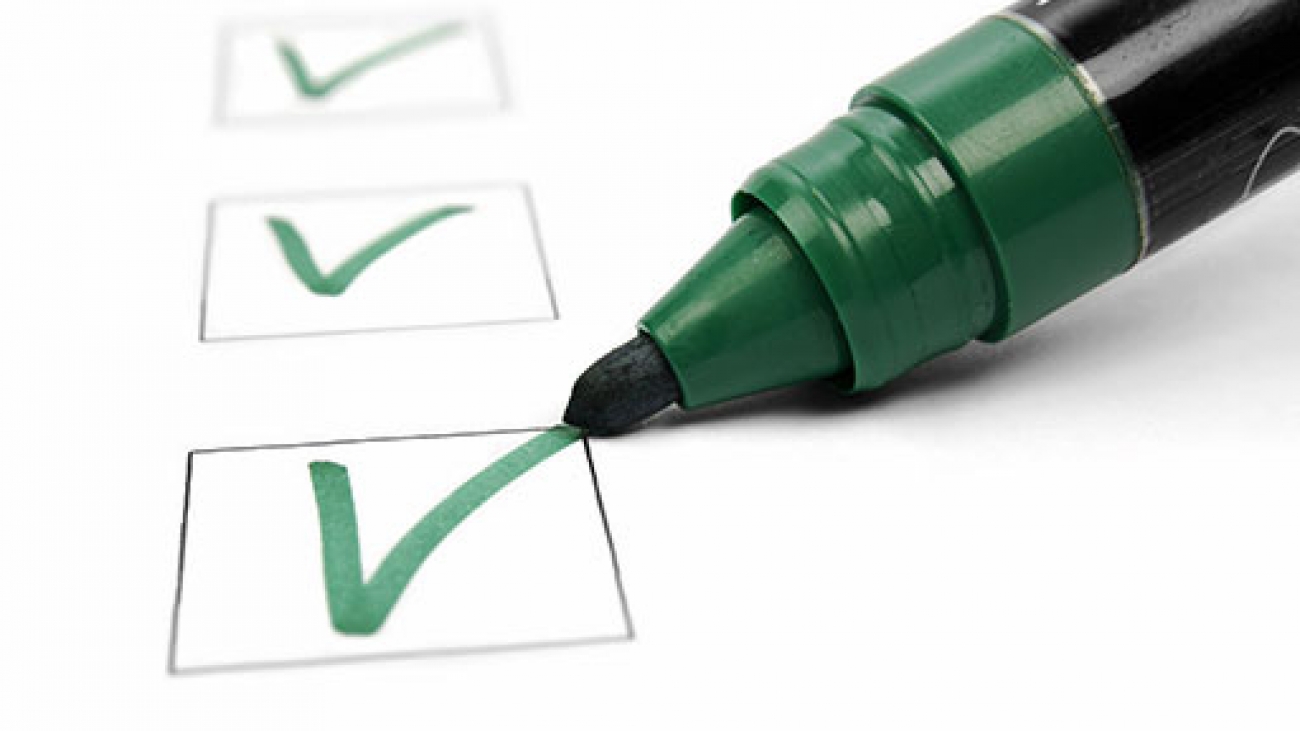 An applicant for a K-1 Visa needs to satisfy several basic requirements in order to obtain such visa. Some of these requirements must be satisfied either by the applicant, the United States citizen-petitioner or both of them.

However, full compliance of the requirements does not automatically connotes approval as the consul officer has to study them carefully and another is that approval also relies on the answers that the applicant will provide during interview.

© 2023 US Visa in Thailand. All rights reserved.
Shopping Basket